Engin Altan Duzyatan, who played the role of Ertugrul in the historic drama series Dirilis: Ertugrul, wished his fans on Republic day and paid tribute to Kemal Ataturk.

Taking to his Instagram story, the Turkish actor shared a picture of Mustafa Kemal Ataturk with a Turkish language caption.

It should be mentioned here that Ataturk was the father of the Republic of Turkey and was the country’s first president from 1923 until 1938.

Kompal Iqbal is a really talented emerging actress and model. She had worked in quite a few dramas. She started her acting career with the drama serial “Quddusi Sahab Ki Bewah” on Ary Digital. She has also appeared in a number of television commercials. Kompal Iqbal has been doing modeling for different clothing brands as…

Writer Farhat Ishtiaq Isn’t Satisfied With The Direction Of ‘Yeh Dil Mera’ What do you have to say about the confusion that the missing links in Yeh Dil Mera that have been caused by problematic direction and editing? Leave your views in the comments below. Hum TV’s drama Yeh Dil Mera has been garnering some…

Jannat Mirza came forth revealing the actual reason behind her plans of moving outside Pakistan and settling in Japan. The TikTok star had earlier sent her fans into tizzy when she said she is leaving the country for good. The news left Mirza’s massive following of over 10 million devastated, making them wonder about the… 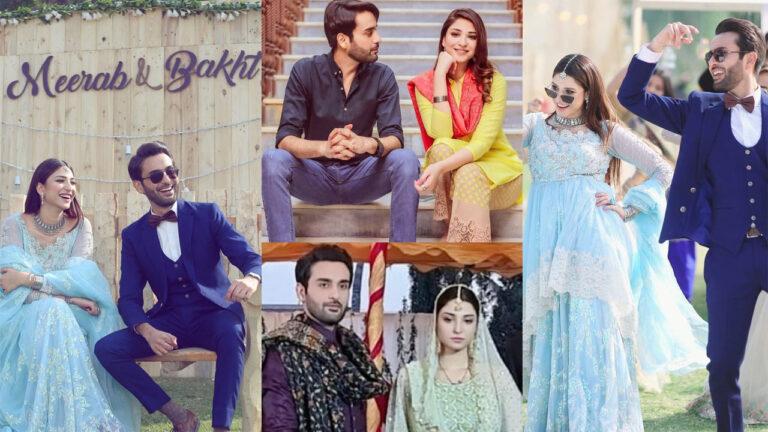