Ever since the Turkish series Ertugrul started airing in Pakistan, it has become a sensation.  Pakistanis cannot get enough of Ertugrul and the story line it brings across. People have taken an immense liking to the series and its cast, even following them on Instgram. The show has had record breaking views over the day it has started airing in the country.

But even if that wasn’t enough, The Resurrection Ertugrul has now broken a massive record that was previously held by any Pakistani drama ever.

First Episode of Ertugrul Ghazi on YouTube reached 20 Million views breaking all records in the country. In Pakistan the record of the most watched first episode of any Pakistani drama was held previously by Meray Paas Tum Ho.

Originally produced by the Turkish state-owned media company TRT the drama has now been released on Netflix, the largest streaming website in the world. Ertugrul depicts the pre-history of the Ottoman Empire, revolving around the plight of the nomadic Kayi Oghuz Turkish tribe, led by Ertugrul, the father of Osman I, the founder of the Ottoman Empire. 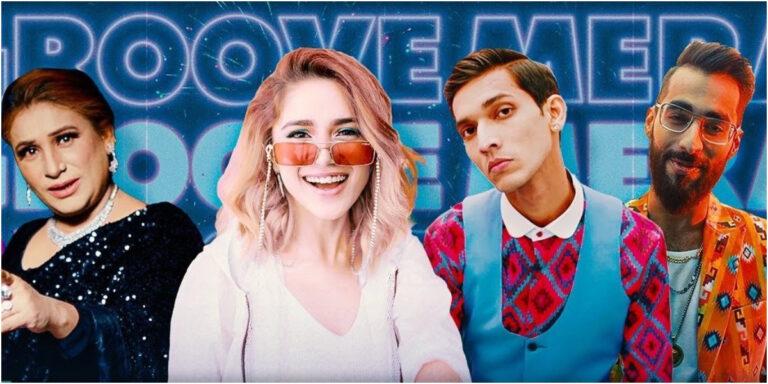 Pakistani drama industry is an institute in itself. It has the experience of grabbing the attention of the audience and earning appreciation for the kind of dramas that are made portraying the reality of life in such a manner that it touches the hearts of the viewers. It won’t be wrong to say that Pakistani… 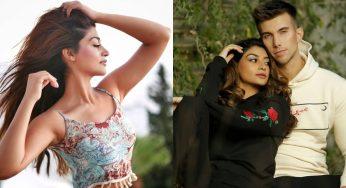 Zoya Nasir is a beautician turned actress and model. She has made her acting debut with a lead role in ARY Digital’s crime drama “Hania”, later she appeared in another drama serial “Deewangi”. Her most recent drama appearances were in Hum TV’s Zebaish and ARY digital’s prem gali in which she gave a guest appearance….

Minal Khan First TikTok Video Is All You Need To See Today Pakistan has talented young people and one of them is a popular star, Minal Khan. She has garnered love and appreciation by her brilliant performances in several dramas including; Quddusi Sahab Ki Bewah, Sun Yaara, Hum Sab Ajeeb Se Hain and Hasad. Undoubtedly,…