Esra Bilgiç and Gökhan Töre tied the knot in 2017 in the presence of Turkish President Tayyip Erdogan. However, they ended their two years of marriage in 10 minutes.

During a court meeting, Esra Bilgic renounced all property claims against her spouse and in return, her husband who is a football player said that he has no problems with his wife.

As a result, the court session ended in 10 minutes and that’s how they ended their two years of marriage in ten minutes. The reason behind their divorce was the infidelity of Gökhan that Esra could not forgive him.

Esra Bilgic is now single and she is one of the most famous stars of Turkey. She studied International Relations at Bilkent University, Ankara and is currently studying law at İstanbul Şehir University.

Our very own and lovely Sana Javed has recently taken the internet by surprise by posting her wedding pictures with Umair  Jaswal. The marriage was all expected but the way the news went out was quite surprising since there were no prior notifications or celebrations, unlike many other celebrities. Here are some of the very…

During the quarantine our Pakistani celebs have started off with talking to each other online, going live on social media and keeping their fans entertained. With the same purpose, we tuned in to singer Bilal Saeed’s Instagram story and were hoping to find the singer entertaining his fans with his melodious voice, but as it…

Pakistani actress Mawra Hocane is back with a bang and has stunned fans once again with her sparkling looks. Mawra is always ahead of trends and sure knows how to pull off trendy looks. Taking to her Instagram handle, the actress shared photos in which she puts up a white dress and set the internet… The viral pictures are getting a lot of likes on Instagram and there are also interesting comments from users. Hania is known as a beautiful and talented actress in the Pakistani media industry. Haina, in her recent post, treats fans with her stunning pictures. He is a multi-talented woman who never ceases to impress her… 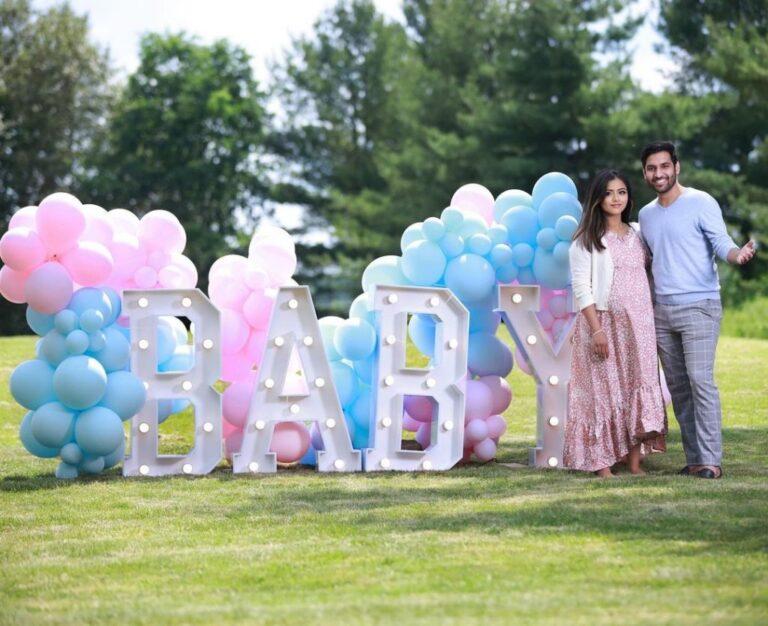 Zaid Ali T is a Pakistani-Canadian YouTuber. He got famous for making funny videos related to brown people’s life on YouTube and provided different content. He is a perfectionist when it comes to working on any project. Zaid Ali has also received PISA 2020 and Hum awards 2020 for the best content creator. He also…