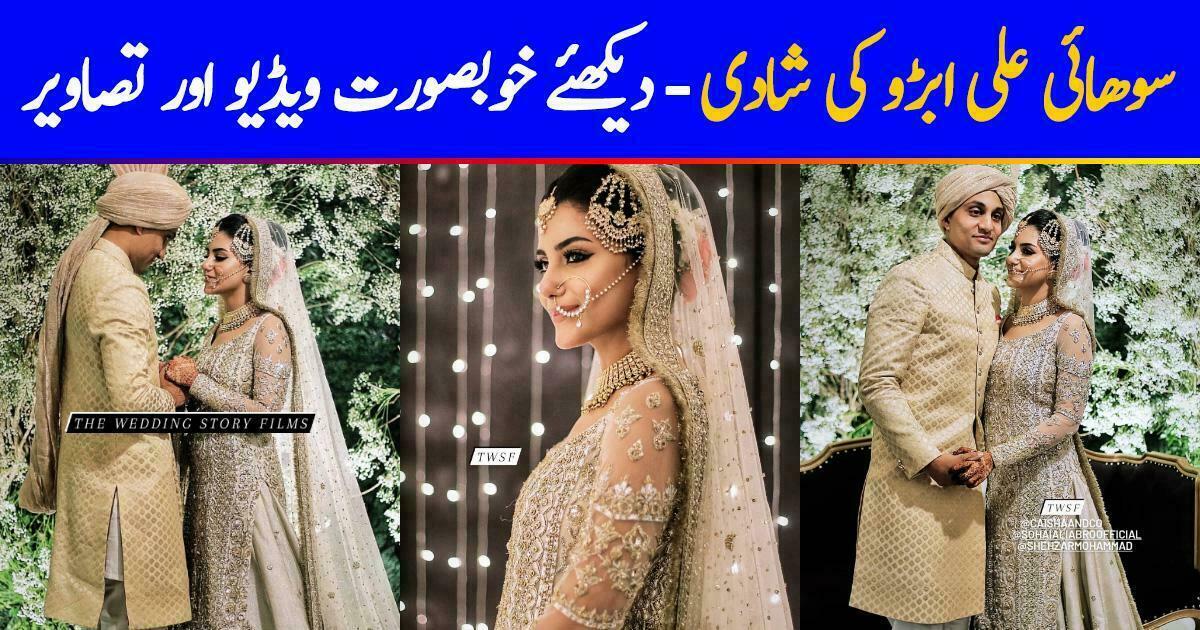 Abro made her film debut with a supporting role in the romantic telefilm Anjuman. Her performance earned her a nomination in the Best Supporting Actress category at Tarang Housefull Awards. Her other films include Wrong No., Jawani Phir Nahi Ani, and Motorcycle Girl, for which she received a Lux Style Award for Best Film Actress.

Sohai Ali Abro has tied the knot with Shehzar Mohammad, son of cricketer Shoaib Mohammad in an intimate wedding ceremony.

Let’s have a look at Sohai Ali Abro’s Wedding Pictures and Video.

The film, which is Alia Bhatt’s first collaboration with Sanjay Leela Bhansali, has been making waves today as its makers released an interesting trailer, which has won millions of hearts. Alia Bhatt Alia Bhatt has all the reasons in the world to be overjoyed right now. After all, her upcoming film Gangubai Kathiawadi is generating…

Sanam Jung is a spectacular and versatile Pakistani television artist who is known for hosting the show “Jago Pakistan Jago” for a long time. She is a considerable Television actress who has been seen in a few serials, yet those few serials became the most substantial hit of all time. Sanam got married to her… 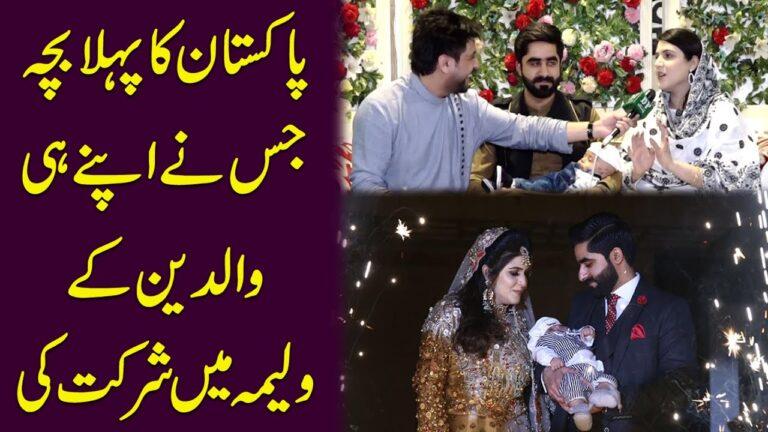 Sharmila Farooqi is a famous Pakistani politician and belong from a political background family. She celebrated Halloween this year and gave major goals with perfect looking makeover. She took her Instagram to share her pictures and her fans are amazed to see them. Sharmila Farooqi thanked her makeup artist in her caption on Instagram and…

Danish Taimoor has somehow become the new anti-hero of the industry. He has been playing the toxic lovers for the pat few of his projects and he knows how to do it with perfection. His latest drama is Kaisi Teri Khudgarzi opposite Dur e Fishan and he is playing Shamsher. So Shamsher is dragging the…