Saba Qamar signs her next film for 2020:

Currently awaiting the release of Sarmad Khoosat’s Kamli, seems like Saba Qamar has gone on to signing her next cinematic outing for the year 2020.

According to  Galaxy Lollywood, Saba Qamar will next be seen in a mass entertainer being produced by Jamil Baig and Hassan Zia under the banners of JB Films & Mastermind Films. The yet to be titled film will be penned down by Mohsin Ali and directed by Saqib Khan of Hazaar Dastaan Films. Saba Qamar has expressed her excitement about the project stating how it will be very different, “hatkay” as its quoted.

Talking to Galaxy Lollywood, Saba stated that the film is a complete mass entertainer with lots of commercial elements in it. This happens to be the very same project which had Bilal Ashraf in talks with Hassan Zia. However, nothing was confirmed back then and as of now, only Saba Qamar has been confirmed as the cast, while Ashraf’s involvement in the film, remains unconfirmed.

Featuring Maya Ali and Sheheryar Munawar Pehli Si Mohabbat is the most anticipated upcoming drama. The drama is written by legendary Faiza Iftikhar and directed by Anjum Shahzad. Pehli Si Mohabbat is produced under the banner of iDream Entertainment. The famous designer Hassan Shehryar Yaseen is also making his acting debut in the drama serial…

Danish Taimoor is riding high on success due to his dashing personality. From acting to hosting, he has given his best to his fans. To add more, the BOL Entertainment “Game Show Aisay Chalega” host has stolen everyone’s hearts with his heart-robbed picture. Danish Taimoor Danish is currently on top of his style game. He…

Many events have been cancelled due to COVID-19 including fashion shows however Elan decided to go for a solo fashion show with limited guests in Karachi. Elan showcased their wedding wear and their collection had a French name ‘La Mariee Royale’. Related:Sana Javed Upcoming Drama The showstopper for the show was none other than very… 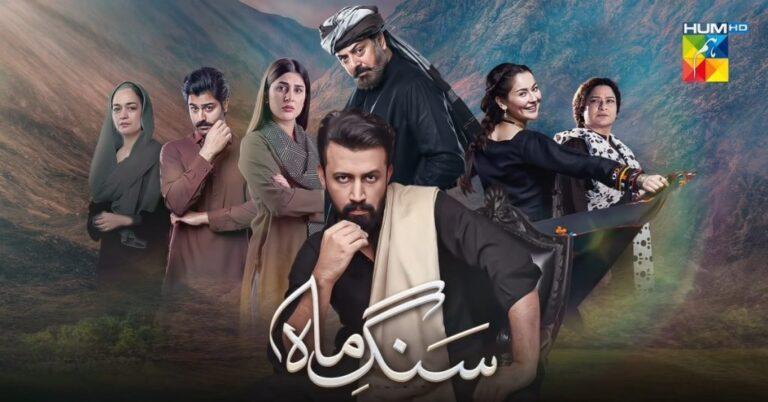 Zara Noor Abbas has made her place in the industry and people love to see her in dramas. She has starred in several drama serials and completely aced her roles. Well, taking to Instagram the Chhalawa actress announced her upcoming project which will air on Hum TV.According to Galaxy Lollywood, the official title of the…