Main Agar Chup Hoon is the next big project of Geo TV with a talented cast and an outstanding story. Fatima Effendi and Adeel Chaudhry appeared together in the super hit drama Munfiq and viewers appreciate their on-screen couple and incredible acting. Main Ager Chup Hoon is the best drama of Fatima Effendi and Adeel Chaudhry with a new character and story. Let’s have a look at the complete drama cast of Main Agar Chup Hoon.

Main Ager Chup Hoon is a drama full of romance, suspense, and excitement. Fatima Effendi is playing the role of Iman. Iman belongs to a middle-class family and she is a sensitive and caring girl. Iman loves her cousin Zeeshan (Hammad Farooqi). Zeeshan left Iman and Iman’s mother arranged her marriage with Ahad Alam. Ahad likes Iman due to her pure character. Share Khan loves Ahad and creates problems in the married life of Iman and Ahad. The drama story is amazing and viewers are excited to see the drama Munafiq couple Fatima Effendi and Adeel Chaudhry again in drama Main Agar Chup Hoon. 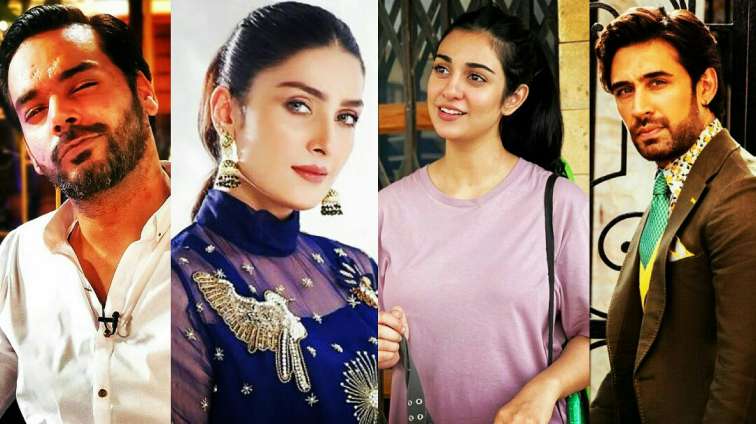 Drama serial Sitam is all set to hit our television screens soon. Sitam is produced under the banners of Momina Duraid Productions & Gold Bridge Media Productions. Rizwan Ahmed penned down the script of the drama and it is executed under the direction of Kamran Akbar. From the dramas, we got to know that it… 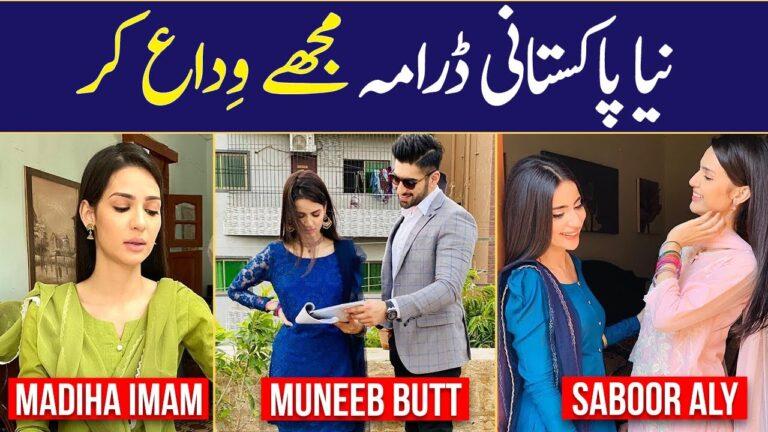 Mujahy Wida Kar is the latest drama of Ary Digital and produced by idream Entertainment. Drama is directed by talented director Anjum Shahzad and will be full of excitement and emotions. Mujhay Vida Kar drama cast is amazing and will make this serial more interesting with their incredible acting skills. Madiha Imam and Muneeb Butt…