For the past few months, it seems like the internet trolls have been out to get Hania Amir. The 23-year-old is a Pakistani television & film actress, a singer, and a model. She has graced us with countless worthwhile performances.

But it seems like she has turned into a bait for the trolls these days.

نگنی_مبارک_ہانیہ# [#Happy Engagement Hania] has been trending on Twitter, and nobody knows how it started. However, the Ishqiya actress is finding the trend hilarious. Of course, the reason being that she is still very single.

First, let’s take a look at the tweets that are making rounds on social media:

Hania Amir breaks hearts (but there’s more to it)

We did some digging and found out that another Twitter user, who has garnered 55,000 followers recently got engaged. Her friends started the hashtag trend on Twitter and everyone else mistook it for the actress herself getting engaged!

here’s what one of the other Hania’s friends posted:

So, we started a hashtag trend for our friend Hania’s engagement. And people thought that Hania is Hania Amir and the trend made it to the top. Hania Amir had to come online and clarify the misunderstanding, seems like she’s enjoying this.

Hania Amir took to her Instagram stories to clarify the misunderstanding. She said she was speaking to her friend and did not understand why she had been getting so many notifications on Twitter. To avoid any drama, she delayed checking her account.

But when the Dil Ruba actress finally went online she was both shocked and pleasantly taken aback at the ensuing drama. Let’s take a look at the video she posted:

What do you think of Hania Amir’s engagement story? Share your views in the comments section.

London Nahi Jaunga Gets Delayed Due to CoronavirusThe COVID-19 pandemic isn’t over yet and we are still struggling with our daily lives. Even though the world is slowly going back to normal, coronavirus continues to become a major hurdle for businesses and industries. The Pakistani entertainment industry also faced a huge loss because of it….

Aiman Khan is one of the most popular actresses with a massive fan following of  6.1 million followers on Instagram. During a live session, Aiman Khan shared how she deals with her haters. She said: “You know in those thousands of comments, 99% comments are nice and I don’t care about those 1% comments. I…

Jannat Mirza came forth revealing the actual reason behind her plans of moving outside Pakistan and settling in Japan. The TikTok star had earlier sent her fans into tizzy when she said she is leaving the country for good. The news left Mirza’s massive following of over 10 million devastated, making them wonder about the… 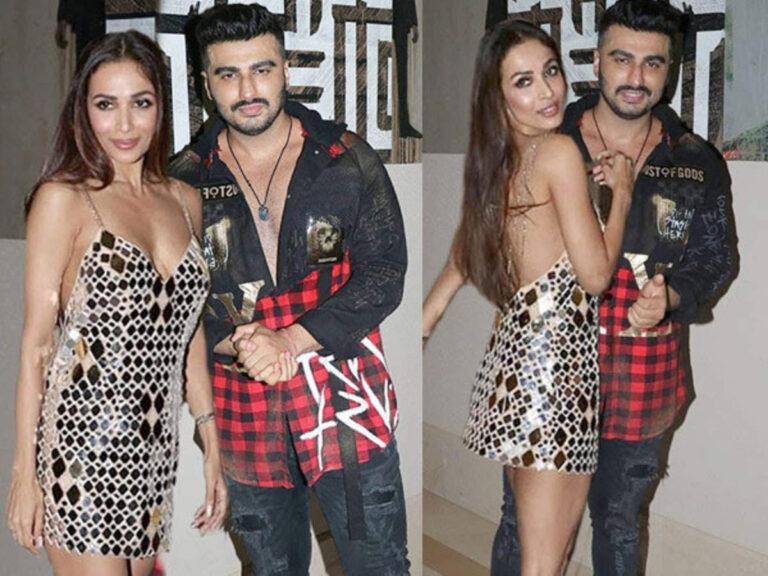 Arjun Kapoor is an Indian film actor who appears in Hindi films. He is the son of film producers Boney Kapoor and Mona Shourie Kapoor. He is the step son of late Bollywood diva Sri Devi. Arjun Kapoor was first dating Arpita Khan, the adopted sister of Salman Khan, long before his Bollywood debut. Currently,…