Aitebaar Drama From Starting From 24th January at 8 PM Only On HUM TV.

Aitebaar’s drama story is full of love, emotions, and romance. The story revolves around the life of a young passionate girl. The drama lead roles are performed by Zarnish Khan, Syed Jibran, and Ali Safina, viewers will see a love triangle between the lead cast. Zarnish Khan’s recent drama was “Jo Tu Chahe” with Imran Abbas and Alizeh Shah. Her fans are excited to see her again on the TV screen with an exciting role in Hum TV drama Aitebaar. 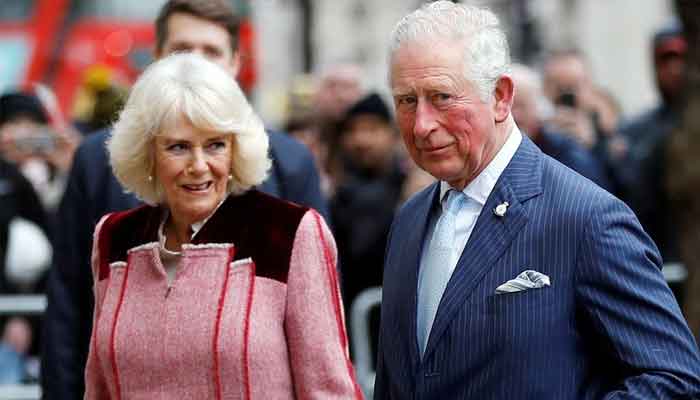 Prince Charles and his wife Duchess continue to perform their royal duties amid the crisis triggered by Prince Harry and Meghan Markle’s recent interview with Oprah Winfrey. Earlier this month Prince Harry said that he felt let down by his father Prince Charles, and that his late mother Diana would have been angry and upset…

Its been a tragic month. After Saghir Elahi other industry veterans fell prey to the Coronavirus, reports state that veteran actors Sakina Samo and Rubina Ashraf have tested positive for COVID-19. Express News reported that both Sakina Samo and Rubina Ashraf were experiencing symptoms, probably flu-like symptoms, which led them to get tested. Good thing…

Hira Salman famously Known as Hira Mani, wife of Salman Saqib Sheikh aka Mani, is mother of two sons Muzammil and Ibrahim. Hira Mani started working as an actor in Pakistan Media Industry in 2012 when she made an acting debut with her husband in Meri Teri Kahani. Hira has also worked in many remarkable… 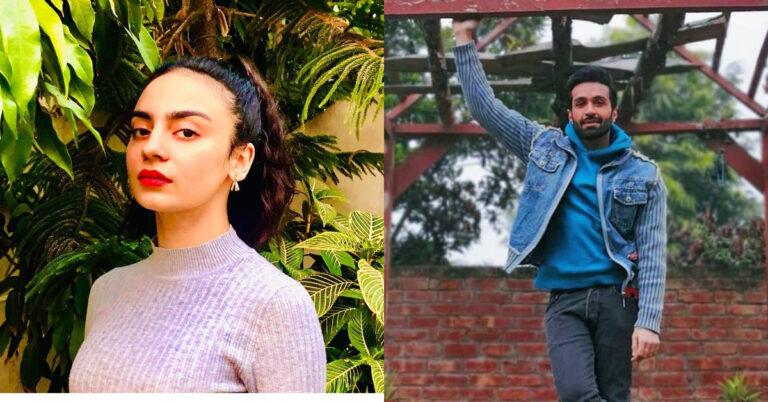