Farhan Saeed Butt is a Pakistani singer-songwriter, actor, music video director, and entrepreneur. Saeed is the former lead vocalist of the Pakistani band Jal and is the owner of the restaurant Cafe Rock in Lahore. He sings in Urdu as well as Punjabi. He is playing a role of hamza and the husband of Hala.

Hania Aamir is a Pakistani actress who appears in television and films. She made several dub smashs and got the attention of the producer Imran Kazmi and he later cast her in a Pakistani romantic comedy film Janaan as a supporting role which earned her a Lux Style Award for Best Supporting Actress nomination. Now she is playing a role of hala , wife of hamza.

Zoya Nasir is a Pakistani television actress and beautician. She is also a YouTuber who uploads beauty and lifestyle videos on her channel. She made her acting debut with a lead role in ARY Digital’s crime drama Hania and later appeared in Deewangi.

What is the story of Mere Humsafar?

This drama story revolves around the life of a young married couple. Hania is performing the role of a good-looking and innocent girl, who faces many problems in her life after the wedding with Farhan Saeed. Her mother-in-law Saba Hameed always creates problems for her.

What is the real name of Hala Nafees Ahmad?

The real name of Hala Nafees Ahmad is a Hania Amir.

Is Mere Humsafar a Pakistani drama?

Mere Humsafar is a Pakistani drama television series produced by Humayun Saeed and Shehzad Naseeb under the banner Six Sigma Plus, directed by Qasim Ali Mureed and first episode aired on 30 December 2021 on ARY Digital as a part of night programming. Neeli Zinda Hai Drama Cast Neeli Zinda Hai is another spine-chilling horror drama that is to hit our television screens soon. From the teasers, we got to know that it is the story of a couple moving to a new house which is haunted by Neeli. Urwa Hocane will be playing Neeli in the drama…. 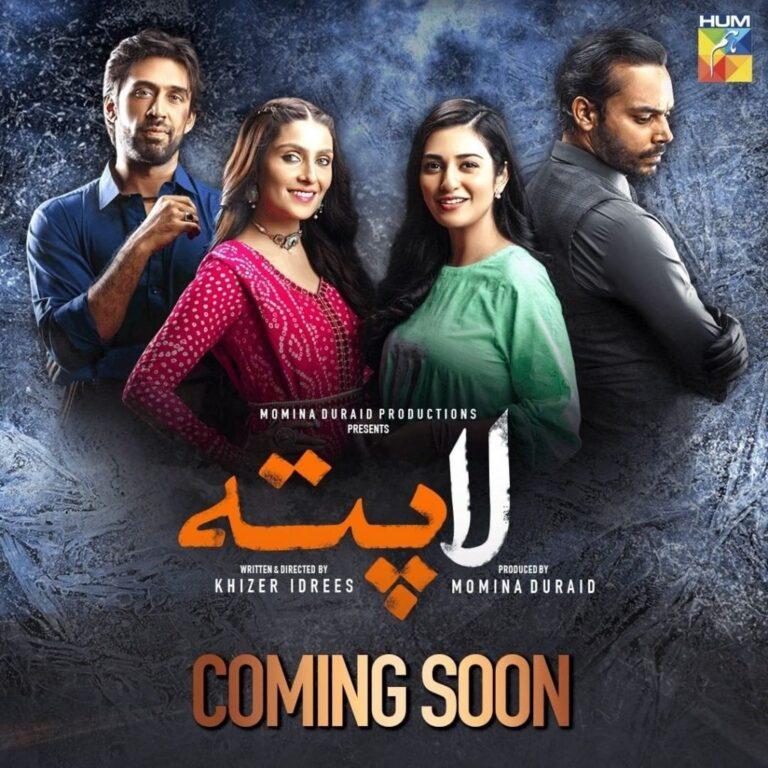 Laapata is an upcoming Hum TV drama serial which is, produced by Momina Duraid and directed & Written by Khizar Idrees. Drama serial Laapata stars Ayeza Khan, Sarah Khan, Ali Rehman Khan, and Mirza Gohar Rasheed in the leading roles. There has been a lot of hype of drama serial Laapata on the internet lately…