Mein Hari Piya is the story of a girl who is happily married but is unable to become a mother. Sara despite having all the support from her husband and her mother-in-law, gets disheartened.

Drama serial Nand is quite popular and it has a star-studded cast featuring Shahroz Sabzwari, Minal Khan, Aijaz Aslam, Faiza Hassan, Ayaz Samoo and many others. The story revolves around a sister in law who interferes in her brother’s happy married life. The drama is full of emotions and family issues with great messages for…

Chakrees is TV One latest drama featuring young and talented actors in the lead cast. It is an interesting drama based on a different and unique story. Let’s dig in for TV One drama Chakrees complete cast name and information. Chakrees Drama Cast Srha Asghar as SukainaFaiza Khawaja as ZafarMaryam Fatima as ShabanaZain Afzal as… 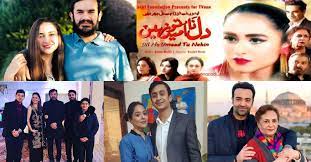 Dil Na Umeed Toh Nahin is a Yumna Zaidi-starred drama based on women trafficking. The drama is produced under the banner of the Kashf Foundation. In the past, we have already seen the dramas that are produced by Kashf Foundation ended up leaving a solid message behind. Kashf Foundation has produced dramas like Rahaai and… 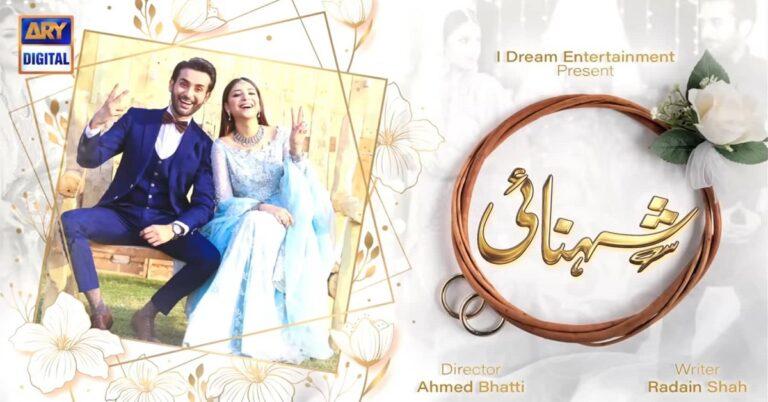 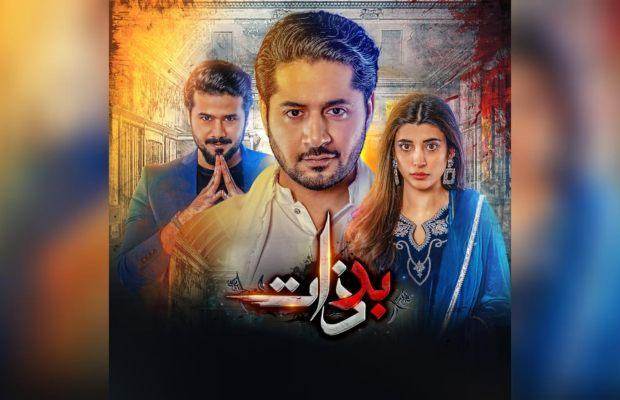